Divi Builder is a page builder that has an open ecosystem. To extend its functionality, Elegant Themes (the developer of Divi Builder) allows third-party developer to develop plugins. Elegant Themes even offers an official marketplace to make it easier for Divi plugin developers to market their products. A Divi plugin itself commonly offers a set of Divi modules which you can use to add more creative elements to your page or theme builder template. Some plugins, such as Divi Supreme Pro, also offers extra features — like a popup builder — other than modules.

Divi Marketplace is a great resource to get a Divi plugin. However, you can only find paid plugins on there. If you just need to add a basic element (e.g., breadcrumbs) then buying a plugin is a waste of money. We have curated some useful Divi plugins which you can get for free. Check them out below.

Breadcrumbs is a crucial enough element when it comes to SEO. Unfortunately, Divi Builder has no default module to allow you to add breadcrumbs. It has one actually, but only for WooCommerce products. If you want to add breadcrumbs to a custom single post template or a regular page, you can install Breadcrumbs Divi Module. The plugin is available on the official plugin directory of WordPress and can be downloaded for free. We have covered this plugin on our previous article. You can read it to learn more.

Divi Builder has no default module to create a team member section. If you want to add a team member section on your page, you can install the DIVI Enhancer plugin. In addition, the plugin also adds several other modules to make it easy for you to add a certain element to page, including pricing table, flip box, image comparison, timeline, and so on. Here are the modules offered by the DIVI Enhancer plugin:

You can also get the DIVI Enhancer plugin on the official plugin directory of WordPress.

Here are the modules offered by Supreme Modules Lite:

Furthermore, Supreme Modules Lite also comes with a feature to show/hide a section or a row in a specific date/time.

Divi Builder has no default module to add a carousel element to a page. If you want to add one, Wow Divi Carousel Lite is a plugin you can use. You can get the plugin on the official plugin directory of WordPress. In addition to image carousel, you can also use the plugin to add logo carousel as well as displaying tweets from a certain account in a carousel style. Here are the modules offered by the Wow Divi Carousel Lite plugin: 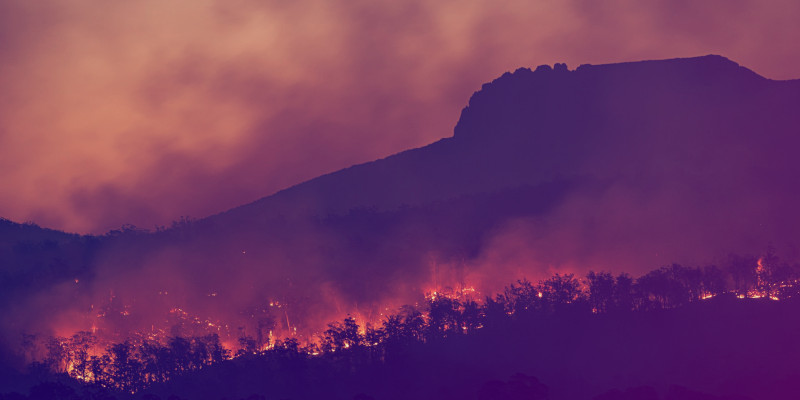 How to Add Image Hotspots in Divi 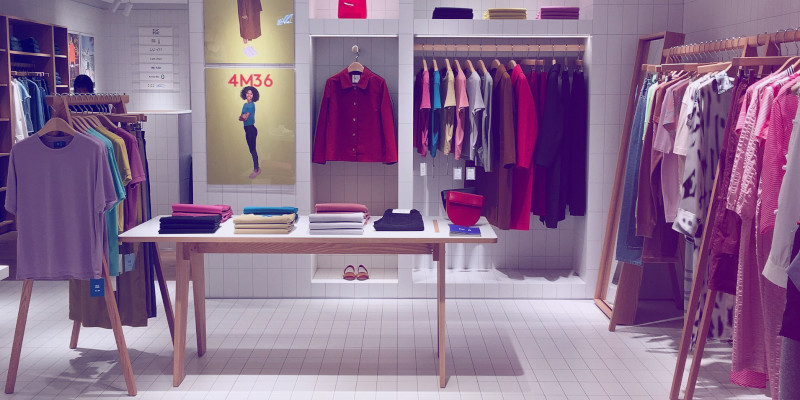 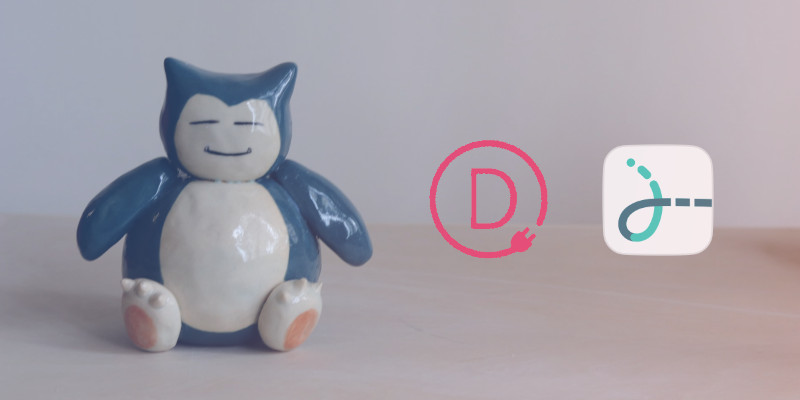 How to Add a Lottie Animation in Divi Builder