7 Best Form Builder Plugins You Can Integrate with Elementor

JetEngine is a WordPress plugin that a dependency on Elementor to work. It is an Elementor add-on designed specifically to create custom content types such as custom post types, custom fields, and custom forms. You can then add the custom content types you created to your Elementor designs (pages or template). JetEngine allows you to create several form types. From a simple contact form or email opt-in form to a complex form like a user registration form, front-end post submission form, or booking form.

There are 17 field types you can use when creating a form with JetEngine. The form itself is created on the JetEngine back-end while for the styling process, you can do it on the Elementor editor.

MetForm is the only Elementor based drag and drop form builder for WordPress.

You can create any type of contact form, feedback form or subscription form for your WordPress site in minutes with this elegant and efficient plugin.
With 100,000+ active installations, it offers premium features and templates that allow you to make any type of desired contact forms.

With the help of this plugin, you can create forms for your websites in just minutes. It has important integrations which makes the form building journey even more effective and efficient.

It is available in both free and paid versions.

weForms is released as a freemium plugin. So, if you want to try it first on your website before upgrading to the pro version, you can do so. weForms comes with a submission manager so you can manage your form submissions without installing an extra plugin. The form submission manager feature is available on both the free version and paid version of weForms. weForms allows you to select a mail delivery service. Wether WordPress (via the wp_mail function), SendGrid, MailGun, or SparkPost.

The free version only allows you to create basic forms such as contact form and email opt-in form. With the paid version, you will be able to create more advanced forms such as user registration form, payment form, and so on. You can integrate weForms with Elementor via Happy Addons or Essential Addons.

Same as the first two form builder plugins above, you can also integrate Ninja Forms with Elementor using either Happy Addons or Essential Addons as these add-ons come with a Ninja Forms widget. You can customize the look of your Ninja Forms forms using Elementor editor with those add-ons installed.

WPForms is another popular form builder plugin for WordPress. It has over 3 million active installations. Same as most plugins above, WPForms is also released as a freemium plugin, allowing you to try how good the interface of this form builder. The free version of WPForms only allows you to use 10 form fields out of 30 fields. In addition, the free version has no submission manager. Both Essential Addons and Happy Addons come with a widget that you can use to integrate WPForms with Elementor.

Features like submission manager, Mailchimp integration, and reCAPTCHA integrations are available on the free version of WP Fluent Forms. 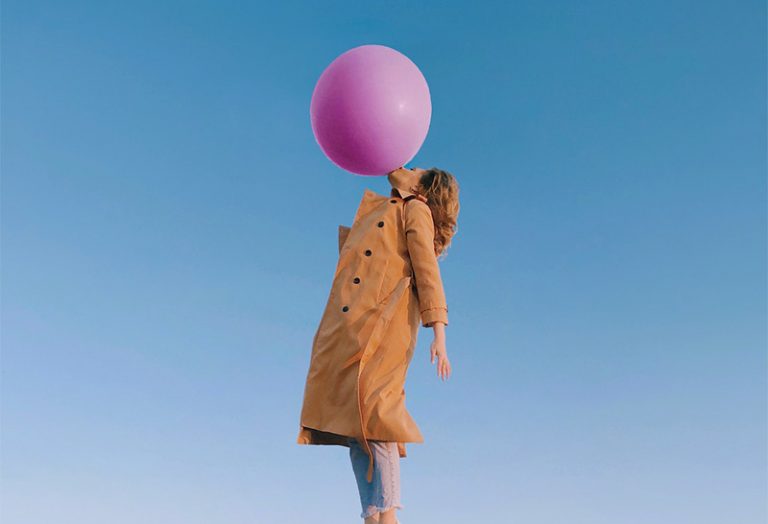 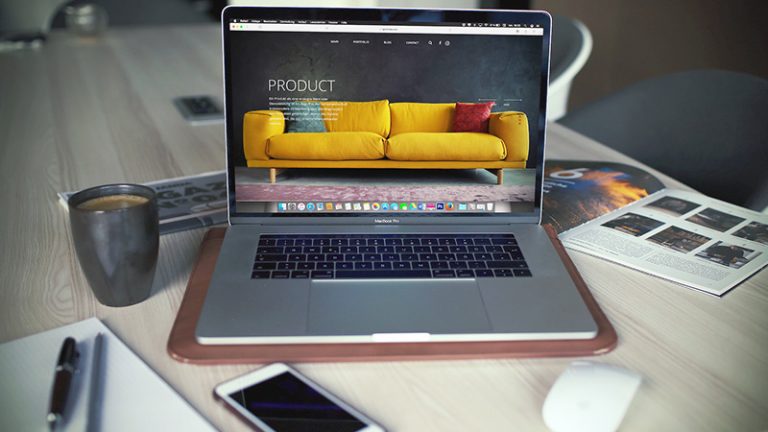 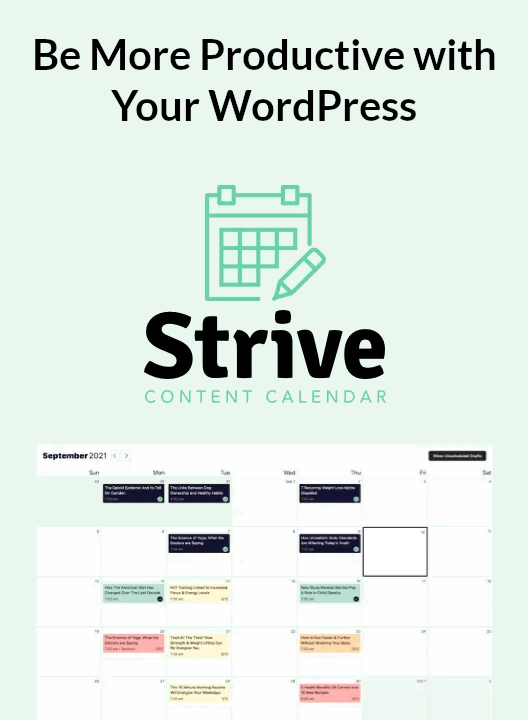 Join 1,000+ WordPress users receiving tips and insights on creating with WordPress in the no-code era.