The power of community is what makes WordPress becomes so popular. As a company that develops WordPress themes and plugins, Elegant Themes understand this. That is why Elegant Themes allows third-party developers to develop plugins. The company even provides an official marketplace (called Divi Marketplace) where third-party developers can market their products. Not just Divi plugins, but also Divi child themes, and layouts. If you are a regular Divi users (not a developer), you can also visit Divi Marketplace to discover Divi plugins and other Divi products.

By the way, what is a Divi plugin?

Technically, a Divi plugin is a WordPress plugin. However, it is designed specifically to work with Divi. In other words, you need to have Divi installed on your WordPress site to use a Divi plugin. In most cases, a Divi plugin adds a set of modules to the Divi Builder editor which later you can use on your pages. As you might have known, Divi offers only 39 native modules.

If you are looking for a Divi plugin, here are five options you can consider. All plugins below are available on Divi Marketplace.

Divi Supreme might is the most popular Divi plugin in the market. The plugin is available in two version: free and paid. The free version of Divi Supreme is available on the official plugin directory of WordPress, while the paid version is available on Divi Marketplace. The free version comes with about 21 modules, including a module to add a Lottie animation and image comparison. Divi Supreme is a great option if you are looking for a plugin to enrich the Divi modules library. As you have known, Divi comes with only about 39 modules, way fewer than Elementor (read: Elementor vs Divi). Here are the modules offered by Divi Supreme (free and pro):

As you can see on the table above, there are some creative modules offered by Divi Supreme like Text Rotator, Scroll Image, and so on. You can also add social media elements like tweets and Facebook feed.

In addition to the modules on the table above, Divi Supreme also offers supporting features, including a popup builder to allow you to create popups using Divi Builder editor. Here are the additional features offered by Divi Supreme:

Popup builder is one of features that absence from Divi. If you need this feature, Divi Plus is one of the Divi plugins you can install. You can use the popup builder feature of Divi Plus to create modal popups. Divi Plus also comes with a feature to allow you to add an AJAX-based live search on your website. Divi Plus itself comes with over 50 modules to enrich the modules library of Divi Builder. With Divi Plus modules, you can add creative elements to your page like image carousel, highlighted text, vertical timeline, image mask, image hotspot, and so on.

Here are the modules offered by Divi Plus:

Divi Modules also offers over 250 pre-made section layouts to streamline your workflow in creating a page. Also, it comes with child themes.

In addition to the modules above, Divi Plus also offers extra features. Including a feature to add a particle background to a section as well as visibility manager to control elements based on the user state (logged in or not). Here are the extra features offered by Divi Plus:

Do you want to create an online magazine with Divi? If so, then Divi Blog Extras is the plugin you can use. The function of this plugin is pretty similar to JetBlog in Elementor. You can use it to display articles on your website in a wide range of styles. Grid in particular. There are over 10 layout options offered by Divi Blog Extras. In addition to allowing you to display articles in several styles, the plugin also comes with handy features like AJAX navigation and post read time.

Divi Builder comes with a module called Menu. You can use this module when creating a custom header using Divi Builder. However, the customization options offered by the Menu module tend to limited. You can use the DiviMenus plugin to create a more creative menu on your Divi-powered WordPress site. The plugin allows you to create menu types like mega menu, off-canvas menu, slide-in menu, and so on. The plugin itself adds a new module called DiviMenus to Divi Builder. Same as other plugins above, DiviMenus is also available on Divi Marketplace.

Divi — which is developed by Elegant Themes — is a popular theme that comes with a built-in page builder — Divi Builder. You can make use of Divi Builder to create beautiful pages on your WordPress site in a visual way. Divi Builder comes with about 39 native design elements (called modules), fewer than other page builders like Elementor and Brizy. Fortunately, Divi has an open ecosystem that allows third-party developers to create plugins to enrich the Divi Builder modules library. We have curated the best plugins you might need. All plugins above are available on Divi Marketplace. 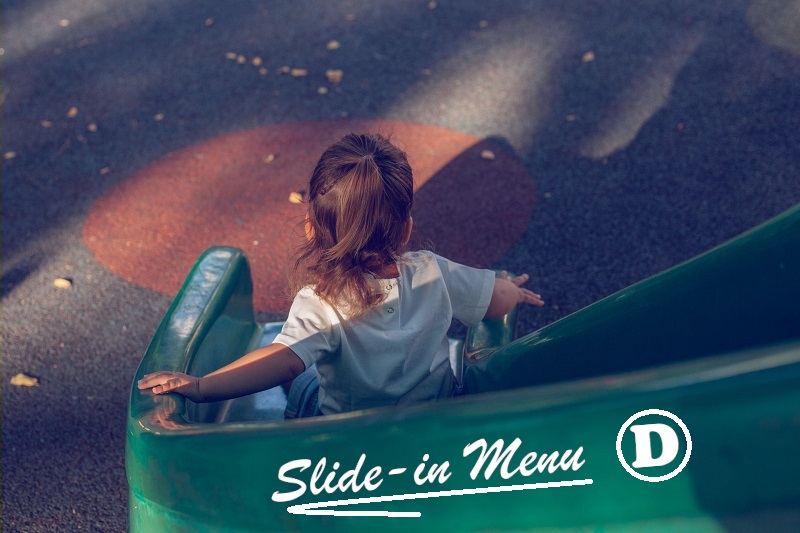 How to Create Slide-in Menu in Divi 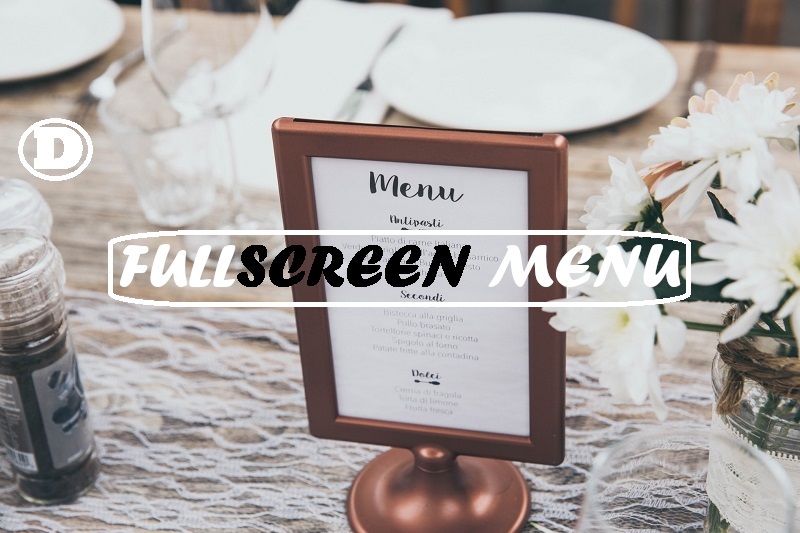 How to Create a Full Screen Menu in Divi

How to Create a Floating Button in Divi